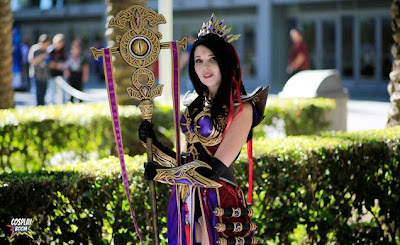 B L I Z Z C O N   2 0 1 4
Blizzcon 2014 took place over the weekend in Anaheim, California. Here are some of the best ones we've found on the net. Some of these cosplayers look like they just leapt out of World of Warcraft, Diablo and Starcraft to invade the convention center. Enjoy!

Check out the cosplayers below: 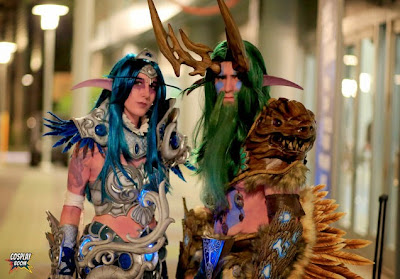 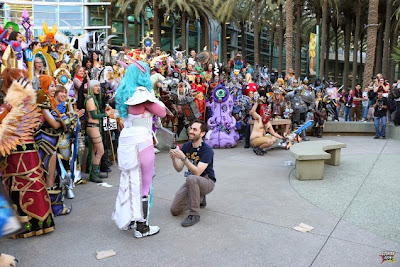 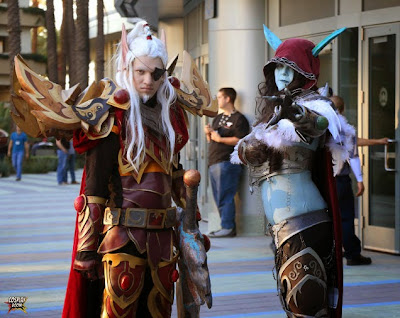 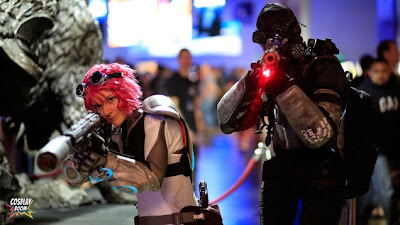 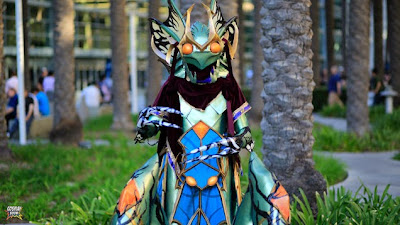 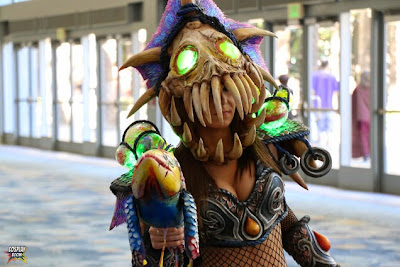 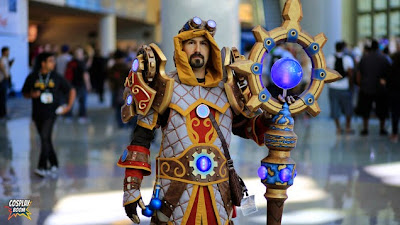 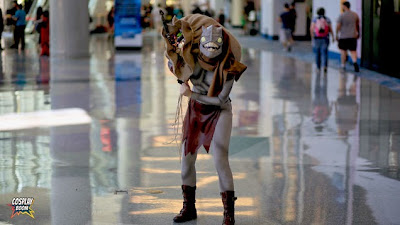 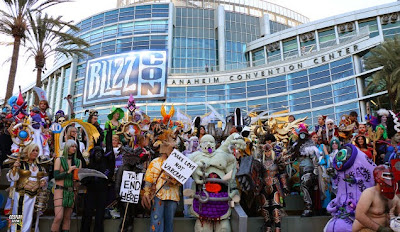 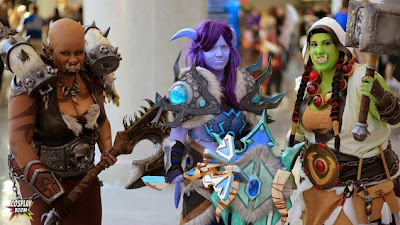 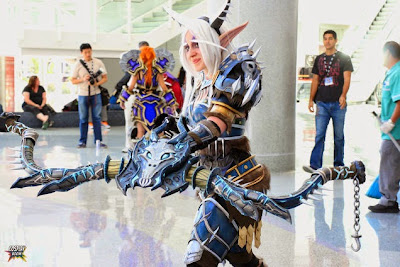 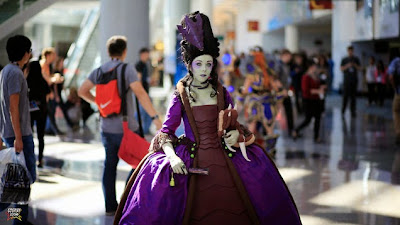 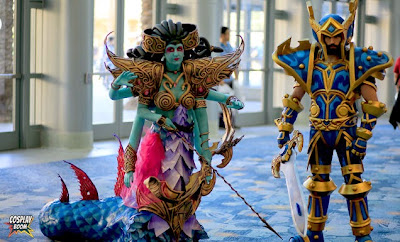 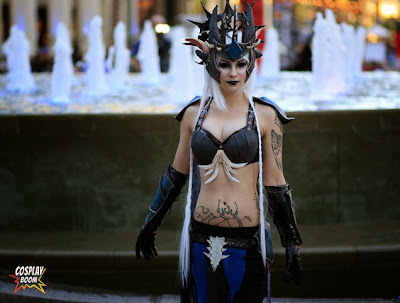 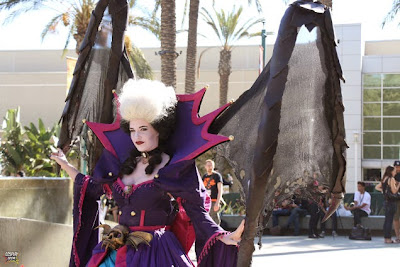 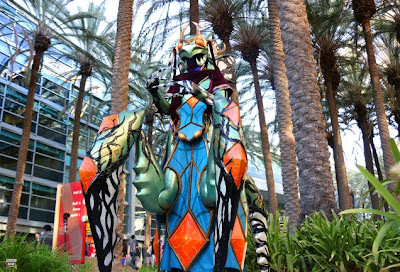 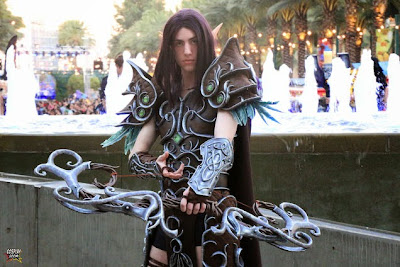 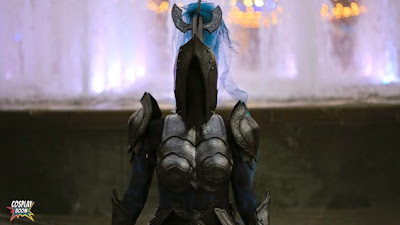 First up is Rachel Day as Widowmaker, the emotionless assassin of the Overwatch cast. Here's what the character looks like: 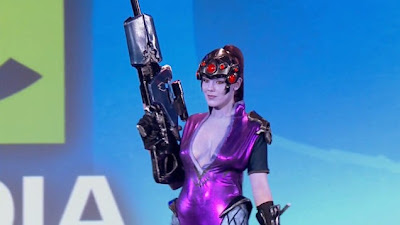 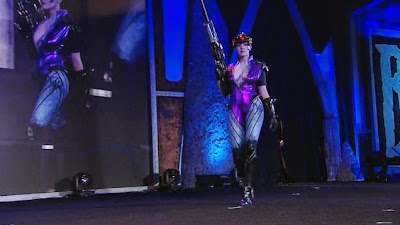 Preceding Rachel to the stage was Val as Overwatch's healer, Mercy. 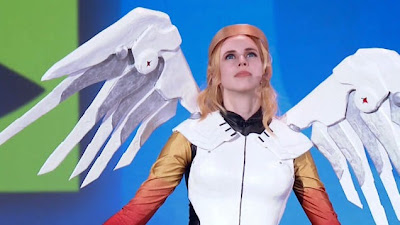 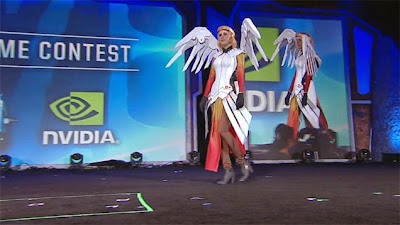