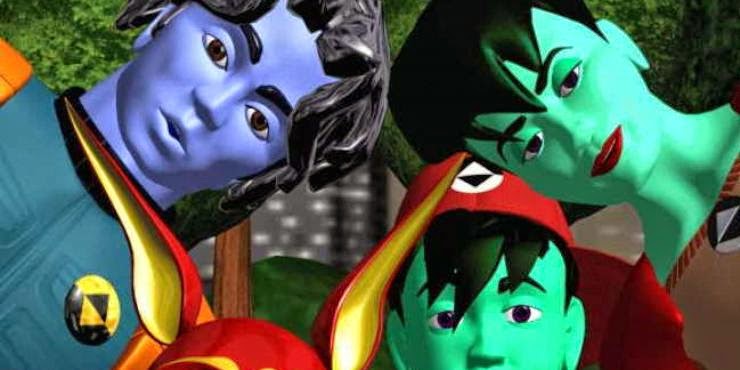 After having a proposed trilogy of films die in development hell back in 2008, Rainmaker Entertainment has announced plans for a new sequel series dubbed ReBoot: The Guardian Code. The show had a bit of a Tron vibe and was set inside a 3D world housed in a mainframe computer.

The original series was developed in Canada and debuted in 1994. It ran for 48 geekily awesome episodes on YTV in Canada and was picked up in the U.S. and ran as part of ABC's kids' programming block before it was dropped from the schedule.

No word on exactly what the sequel series’ plot will revolve around, but some reports say the original characters from the 1990s series will play a major role. Other reports say it’ll be dealing with (mostly) new characters, so take that with a grain of salt.

Regardless, we’re glad to see this mostly forgotten bit of 1990s nostalgia is getting another shot at life. The show was a blast and insanely ambitious for the technology available at the time. Here’s hoping the reboot can capture at least some of that magic. 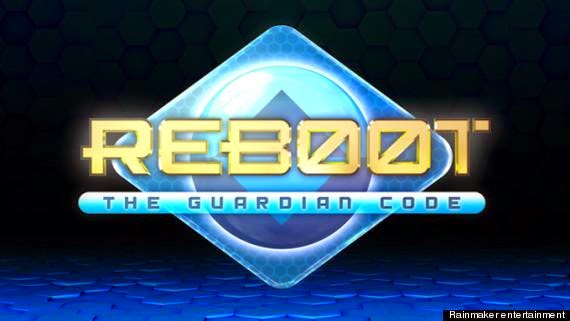