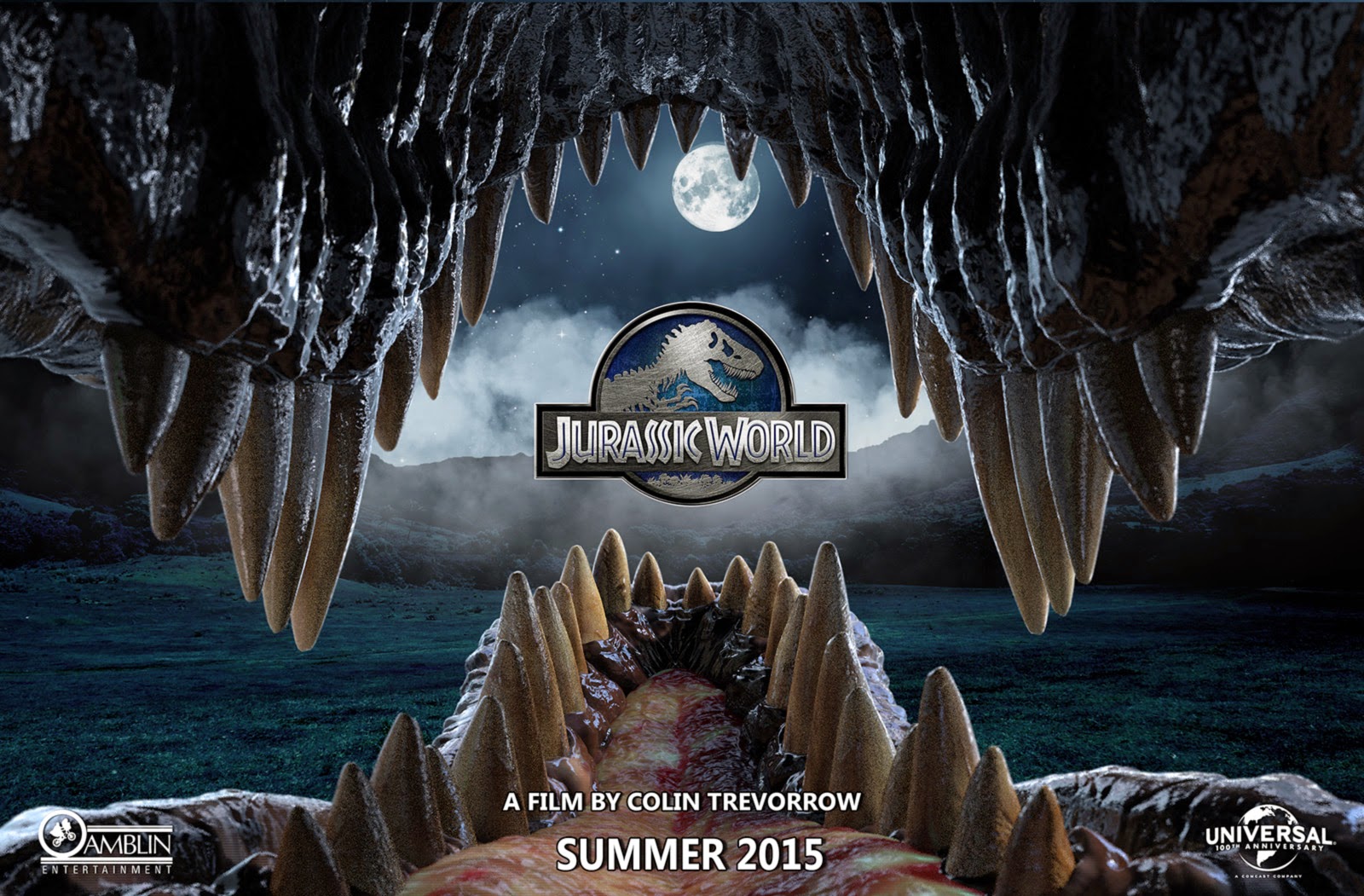 Jurassic World was shot in 3D and will be released by Universal Pictures on June 12, 2015.