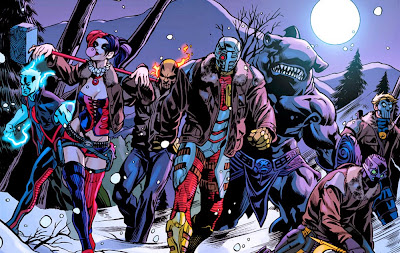 S U I C I D e   S Q u A D
The Suicide Squad (created by John Ostrander and Ryan Scott) is an antihero team of incarcerated supervillains who act as deniable assets for the United States government, undertaking high-risk black ops missions in exchange for commuted prison sentences. The group operates out of Belle Reve Penitentiary, under the directorship of Dr. Amanda Waller. Thus, the Suicide Squad's existence helps to explain why many convicted villains in the D.C. Universe roam free without having heroes tracking them down—until they, inevitably, attempt or commit another crime.

David Ayer's SUICIDE SQUAD will feature the latest incarnation of The Joker. Jared Leto is in talks for a role in Ayer's adapatation, and the prevailing wisdom is that the role he's up for is that of Batman's nefarious archnemesis. 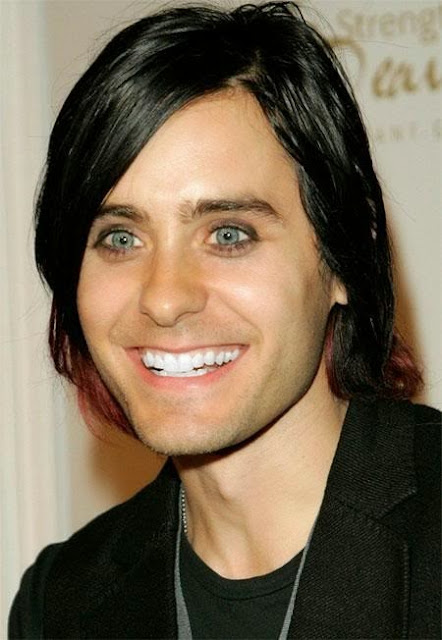 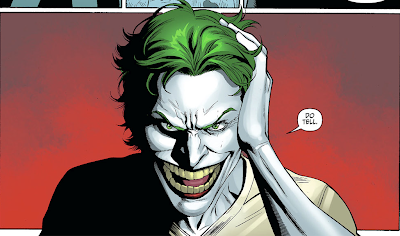 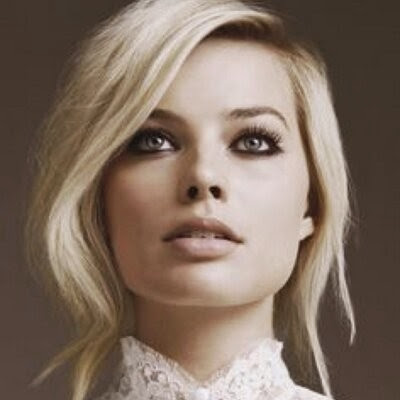 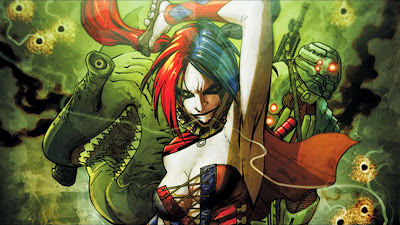 Word has it that Margot Robbie (THE WOLF OF WALL STREET, ABOUT TIME) has been cast to play Joker sidekick/girlfriend/henchperson Harley Quinn in the picture.

The film is currently targeting an August 2016 release and should be ramping up pretty quickly.
Posted by anim8trix at 12:00 AM