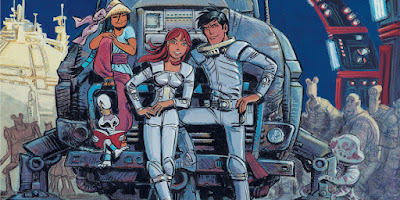 Luc Besson's  V A L E R I A N
[Source: blastr.com] Valerian and the City of a Thousand Planets doesn't open in theaters until the summer of 2017 but it's never too early to start the Hollywood hype machine hurtling across the galaxy.  Earlier today we showed you the first look at Dane DeHane and Cara Delevingne in their slick spacesuits alongside director Luc Besson, and now feast your eyes on these newly-released images from EW teasing DeHane aiming his laser pistol, a gleaming enforcer robot, K-Tron, the intrepid pair on the run in an elaborate James Bond-style pre-story mission and the crew filming in a purple-tinted spaceship corridor. 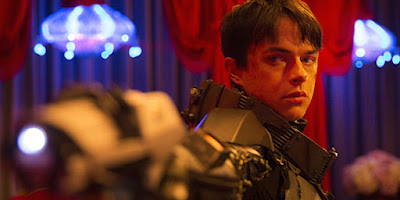 It's hard to expect anything less from the French director who delivered the Euro-chic space spectacle, The Fifth Element, and these new shots begin to show us the glossy visuals and cool color choices being used by the production design department and cinematographer. 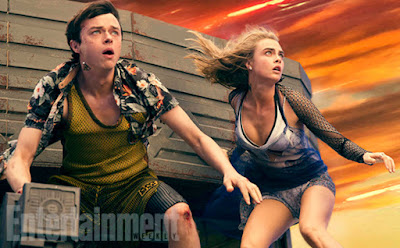 Based on the 1967 French comic book by Jean-Claude Mézieres, Valerian and Laureline, it chronicles the adventures of a pair of intergalactic space agents.  Besson is halfway through filming at this point and expects to insert over 2,400 effects shots before the film wraps in May.
Here's the official synopsis:

Valerian (Dane DeHaan) and Laureline (Cara Delevingne) are special operatives for the government of the human territories charged with maintaining order throughout the universe. Valerian has more in mind than a professional relationship with his partner- blatantly chasing after her with propositions of romance. But his extensive history with women, and her traditional values, drive Laureline to continuously rebuff him.

Under directive from their Commander (Clive Owen), Valerian and Laureline embark on a mission to the breathtaking intergalactic city of Alpha, an ever-expanding metropolis comprised of thousands of different species from all four corners of the universe. Alpha’s seventeen million inhabitants have converged over time, uniting their talents, technology and resources for the betterment of all. Unfortunately, not everyone on Alpha shares in these same objectives; in fact, unseen forces are at work, placing our race in great danger.

Check out these four flashy new photos below for a taste of Besson's creative sci-fi cocktail .  For the complete interview with Besson head over to Entertainment Weekly here. 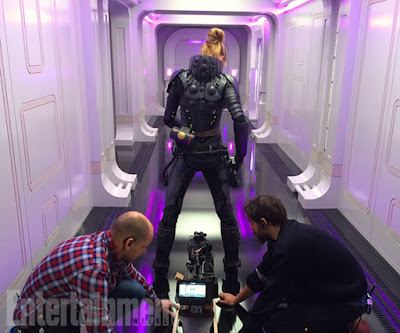 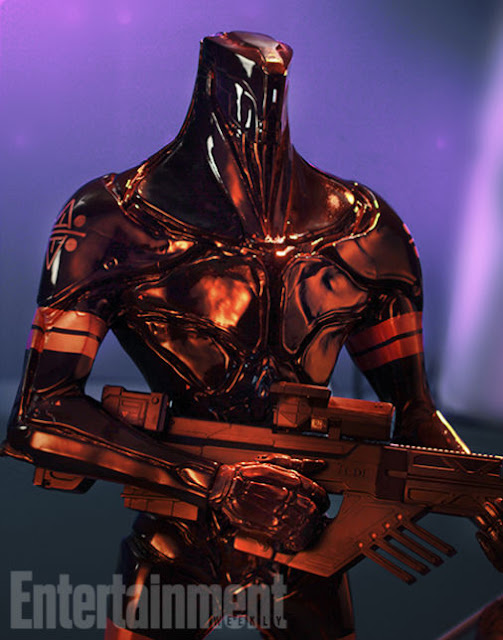 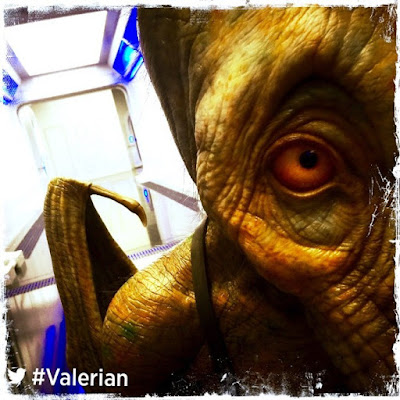 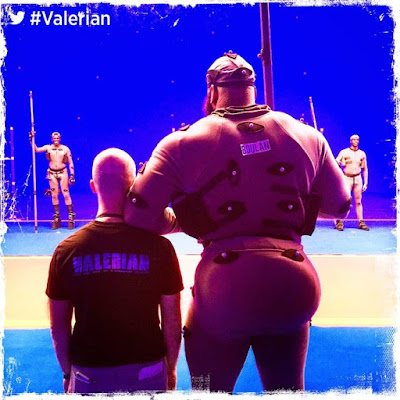 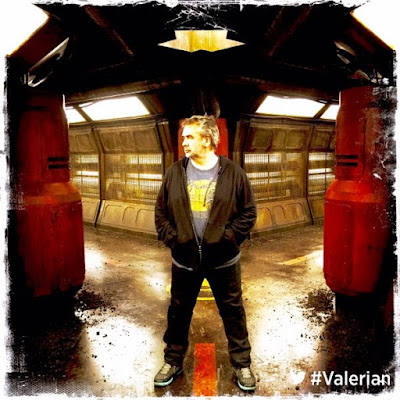 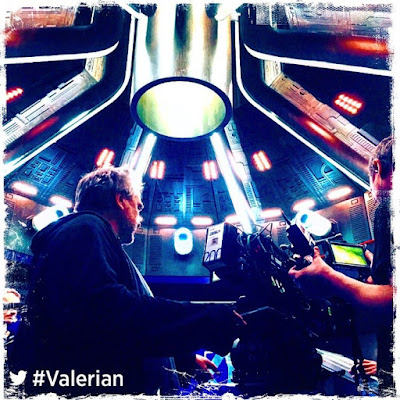 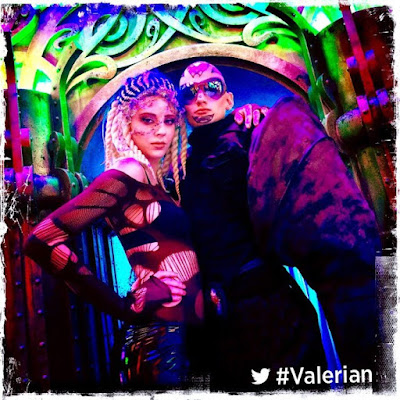 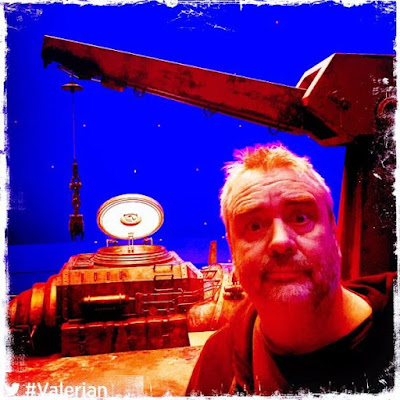 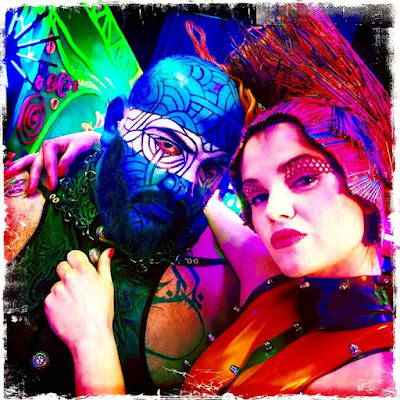 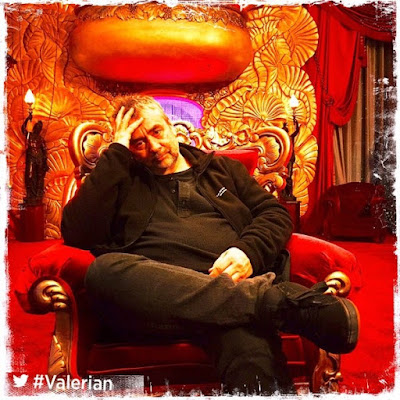