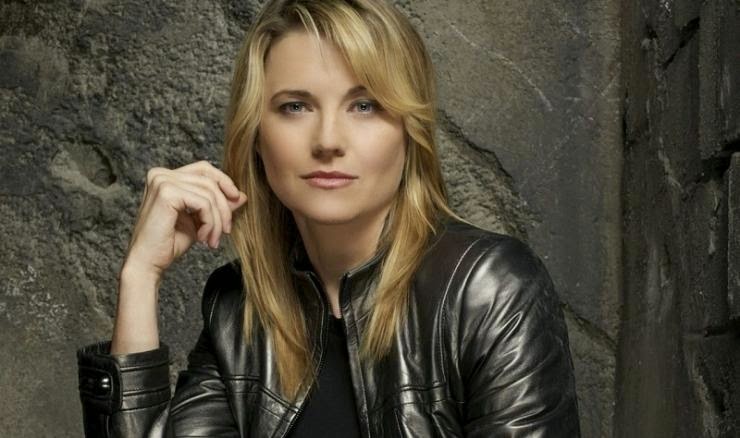 [Source: blastr.com] If you need a reason to watch Marvel's Agents of S.H.I.E.L.D., we may have found it. The ABC drama has pulled a major casting coup by hiring a genre favorite to appear on the upcoming season. According to TV Guide, Lucy Lawless will guest-star in what we expect to be a butt-kicking role.

As usual, Marvel's being tight-lipped about her character's identity. But TVLine suggests she may play “Mary Maloney.” Maloney is described as a highly skilled agent who can command any room (and boasts effortless sex appeal). She's expected to appear in a recurring capacity, which means this isn't a one-shot gig.

Lawless is best known for playing the title role in Xena: Warrior Princess, but her resume is filled with other notable titles. She was a series regular on Starz's Spartacus and appeared on Syfy's Battlestar Galactica. We can't wait to see what Agents of S.H.I.E.L.D. has in store for her.
Posted by anim8trix at 6:57 PM