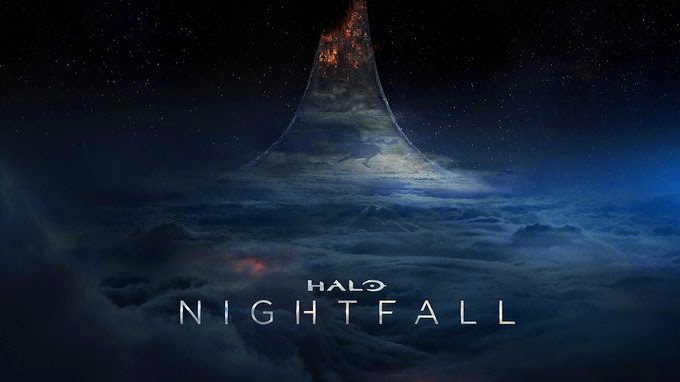 San Diego Comic Con brought us a reveal trailer for HALO: NIGHTFALL, the Ridley Scott produced digital series which looks to be debuting in a few months (I believe the entirety of the series will also be available on the forthcoming MASTER CHIEF COLLECTION, which features next-genifications of previous games in the franchise). That particular release is slated for November 11.

Halo: Nightfall introduces a pivotal new character, Jameson Locke, a legendary manhunter and agent with the Office of Naval Intelligence (ONI), Earth’s most powerful and secretive military branch. When he and his team are caught in a horrific biological attack, they unravel a plot that draws them to an ancient, hellish artifact, where they will be forced to fight for their survival, question everything, and ultimately choose between their loyalties and their lives.

Taking place between the events of Halo 4 and Halo 5: Guardians, Halo: Nightfall is Locke’s origin story which will lend insight and understanding into the character he becomes in Halo 5: Guardians
Posted by anim8trix at 6:30 PM