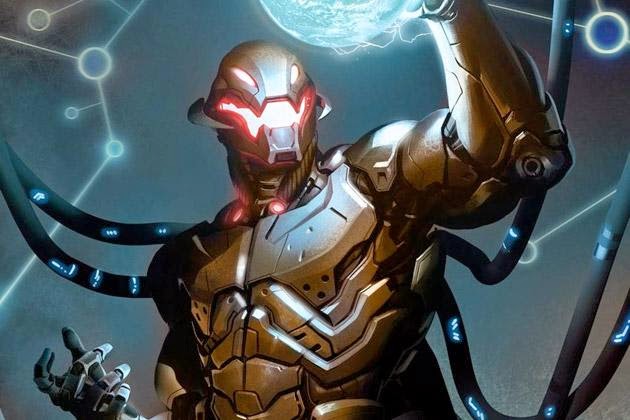 AVENGERS: Age of Ultron
[Source: blastr.com] It's time to come face to face with the big-screen version of one of Marvel's biggest supervillains.

San Diego Comic-Con is now little more than a week away, and we're expecting to see and hear big things from Marvel Studios at their annual Hall H panel. Before we see what they've got in store for the con proper, though, Marvel's upped our anticipation by giving us the first official look at the Avengers: Age of Ultron's titular villain, via Entertainment Weekly.

According to EW's cover story on the film, which is easily one of the most anticipated movies of 2015 and already a guaranteed box-office smash, Ultron is (as we've already heard) the creation of Tony Stark, who's trying to come up with a way for the Avengers to protect the world while not having to risk their necks doing it. His solution is Ultron (James Spader), a powerful artificial intelligence that can learn, assess threats and control an army of Stark drones. In theory, Stark can simply turn Ultron loose and save the world time and time again without ever leaving Avengers Tower.

Unfortunately, Ultron's cold computer logic thinks it knows what's really wrong with the world and who really needs to be wiped out to make the planet safe: humans.

“Ultron sees the big picture and he goes, ‘Okay, we need radical change, which will be violent and appalling, in order to make everything better’; he’s not just going ‘Muhaha, soon I’ll rule!’” writer and director Joss Whedon said.
“He’s on a mission. He wants to save us.”

But enough talk! It's time to have a look at the villain itself. Behold, Ultron! 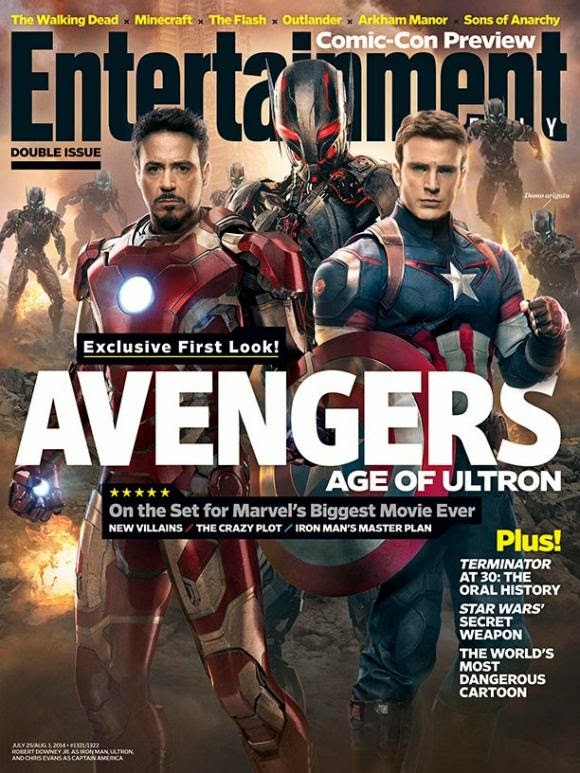