Update on Disney's adaptation of The Jungle Book. The Jon Favreau-directed film has just landed a pivotal piece of casting. They have announced that the lead role of Mowgli, the boy raised in the jungle by animals, has been cast, and the role is going to newcomer Neel Sethi.

Sethi will join power performers such as Idris Elba, Scarlett Johansson, Ben Kingsley and Lupita Nyong'o in the film, but will be the only live-action actor to appear onscreen. The rest of the cast will be lending their voices to the respective characters.

THE JUNGLE BOOK is currently in production, with a slated release date of October 9, 2015. 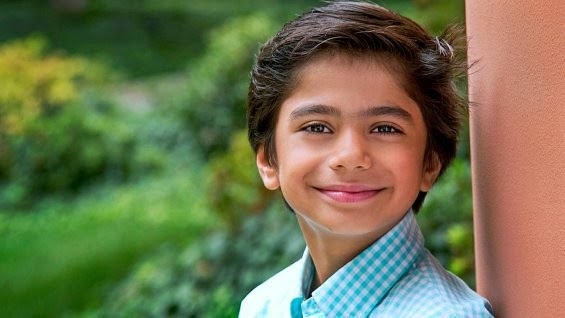