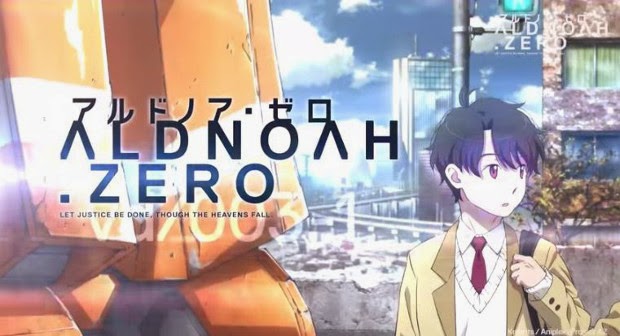 In 1972, the Apollo 17 mission discovered a hypergate to Mars on the surface of the moon. Soon, a war breaks out between Earth and Mars, and Martian soldiers begin to descend from the sky, riding steel giants, intent on exterminating humanity. 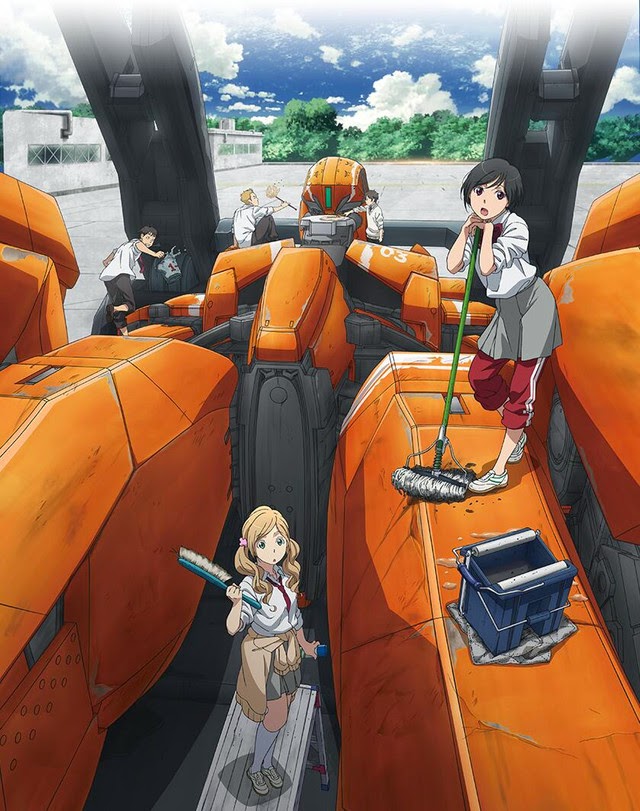