First Look into Age of Ultron 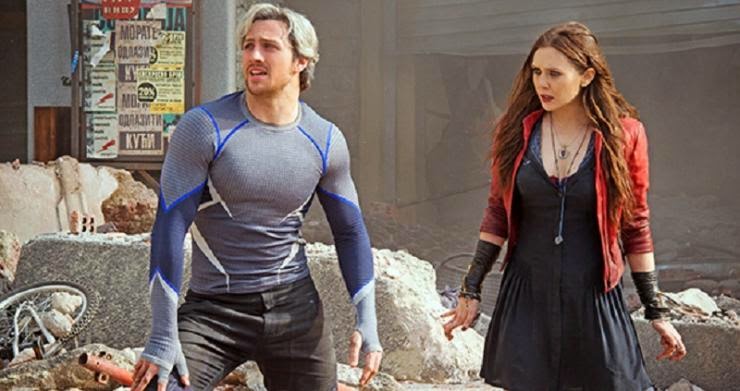 Rhodey may have joined the team, but that doesn't hinder Tony and Bruce's (Mark Ruffalo) growing friendship. The two geniuses work together to bring down their latest common enemy. The only person missing from the old gang is Nick Fury (Samuel L. Jackson), whose costume makes an appearance on a clothes rack.  Speaking of costumes, they've all been updated. Check out Black Widow (Scarlett Johansson) and Hawkeye's (Jeremy Renner) new leather.

The Avengers: Age of Ultron is directed by Joss Whedon and opens in theaters May 1, 2015. 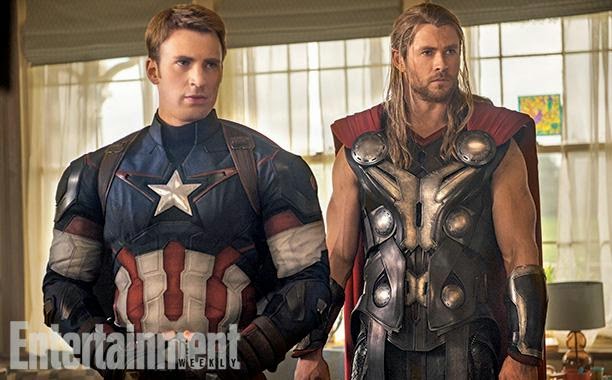 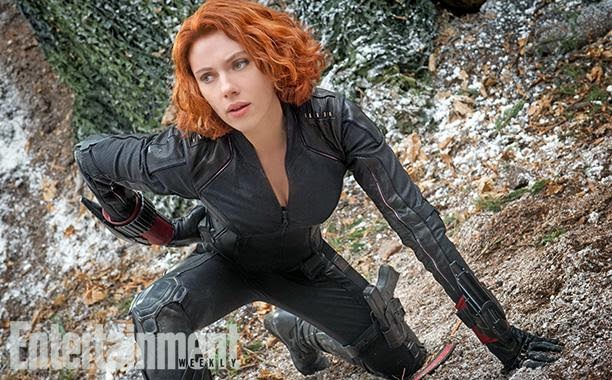 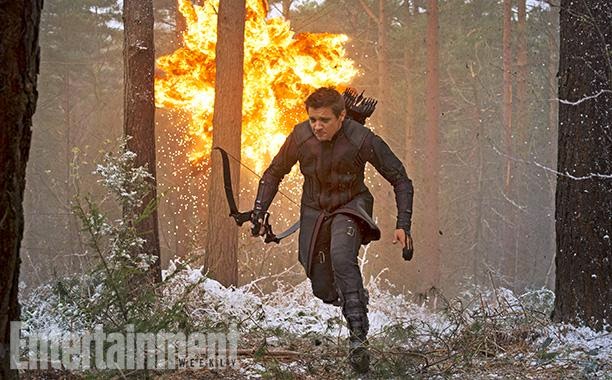 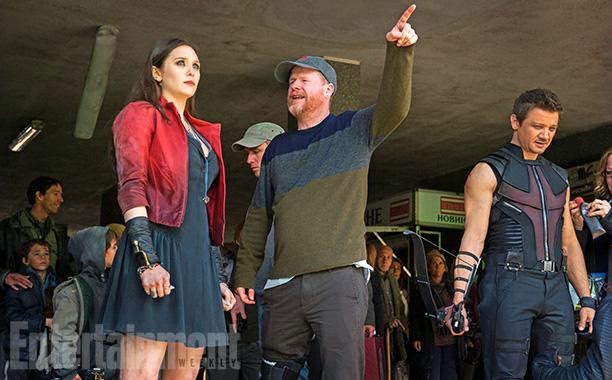 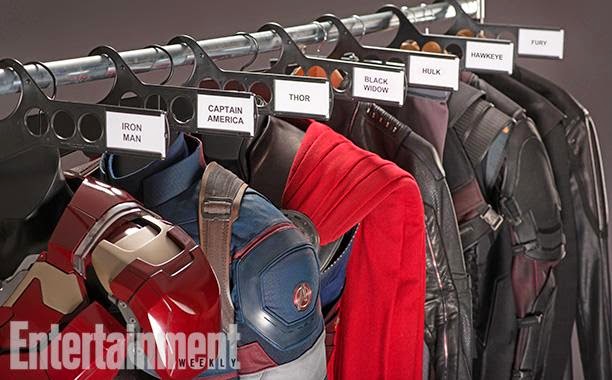 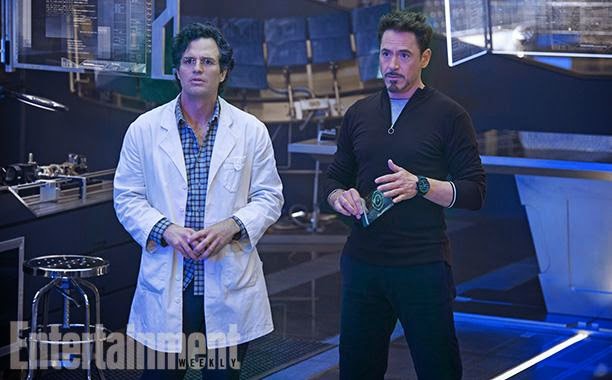 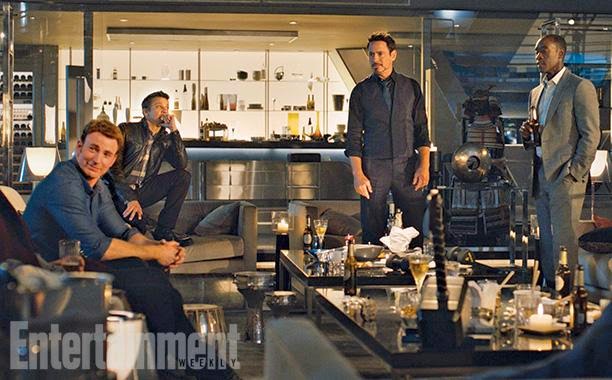