The Beautiful Art of Dragon's Heaven
▶ Watch the Video

Who needs story when an anime looks this pretty? Kenny Lauderdale reviews Dragon's Heaven, a beautiful anime from the '80s that history has almost forgotten. Moebius may have never lent his art to an anime, but if you watched this and told me he didn't make it, I wouldn't believe you. The best Mecha anime tend to get overlooked, but this OVA is one of those anime that's so beautiful to look at, that it may as well not even be mecha. Moebius's art style influenced anime artists so heavily in the 1980's that for a brief time, anime like this was indistinguishable from what it was paying respect to. Makoto Kobayashi was one of those artists. 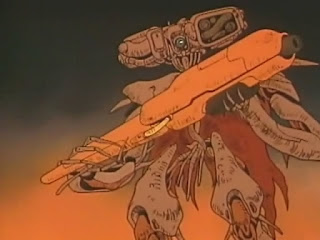 Synopsis - In the year 3195, there was a war between an army of robots and the humans. When Shaian, a sentient combat mecha, lost his human pilot in battle, he shut down until his internal systems spotted a new human to become his new companion. It's now almost a 1000 years later, and Shaian's greatest enemy, a rogue mech, is still alive and doing battle in Brazil. With his new friend`s help, Shaian may be able to stop this evil force before another war rages over the continent. 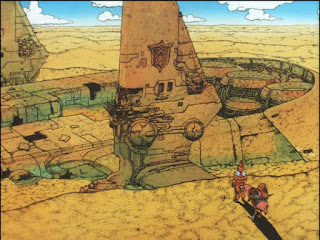 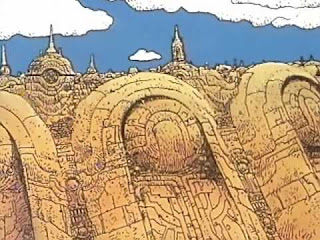 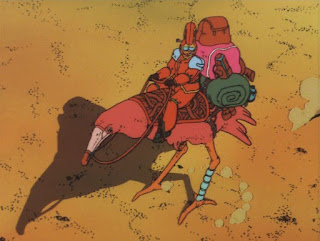