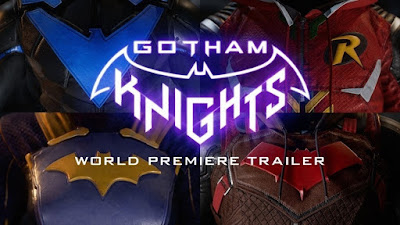 GOTHAM KNIGHTS
Gotham Knights is an upcoming action role-playing video game developed by WB Games Montréal and published by Warner Bros. Interactive Entertainment. Based on the DC Comics franchise, the game is set to be released in 2021 for Microsoft Windows, PlayStation 4, PlayStation 5, Xbox One, and Xbox Series X. It was first revealed at DC FanDome in August 2020. 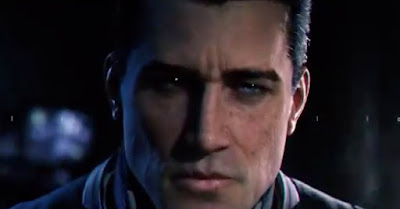 Gotham Knights is set in a Gotham City years after the apparent death of Bruce Wayne / Batman, which has resulted in a rise of crime and lawlessness. The game features Dick Grayson / Nightwing, Barbara Gordon / Batgirl, Tim Drake / Robin, and Jason Todd / Red Hood as playable characters taking up Bruce's task to protect the city. Supervillains featured in the game include the Court of Owls and Mr. Freeze. Other characters include Alfred Pennyworth and Renee Montoya.
Posted by anim8trix at 12:00 AM