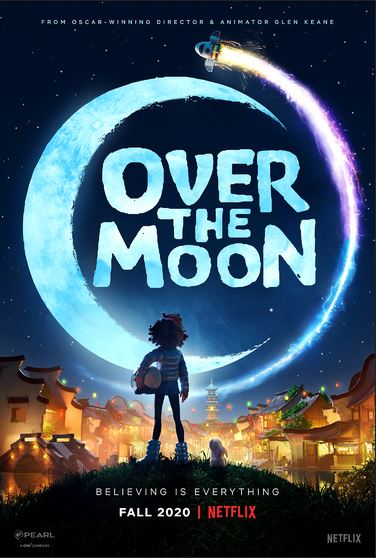 OVER THE MOON
A girl named Fei Fei builds and flies a rocket ship to meet the moon goddess, 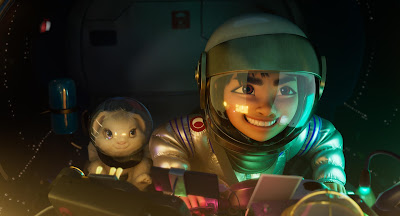 Get your first look at the "Over The Moon" coming exclusively to Netflix this fall. It's an upcoming American-Chinese computer-animated adventure musical comedy film directed by Glen Keane and co-directed by John Kahrs in their directorial debut. The film is produced by Pearl Studio with animation by Sony Pictures Imageworks. 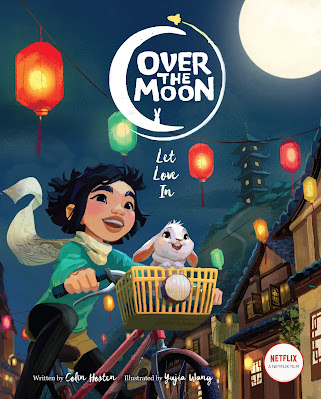 The film is scheduled for a release sometime in October 2020 on Netflix.
▶ Watch the Trailer
Posted by anim8trix at 12:00 AM