In conjunction with last week’s International Talk Like a Pirate Day, Walt Disney Studios Home Entertainment has released the following first-look images from The Pirate Fairy, set for release in a Blu-ray Combo Pack in Spring 2014. 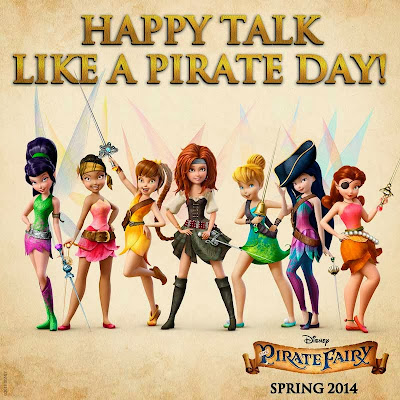 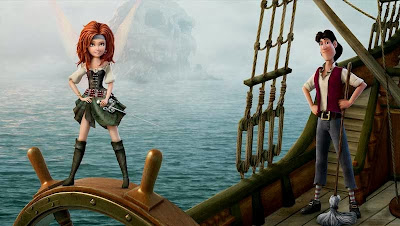 Starring the voice talents of Christina Hendricks as Zarina (at left in the photo above) and Tom Hiddleston as James (at right).
Posted by anim8trix at 12:30 AM