TV's Best Drama debut in four years! ABC’s follow-up to the Marvel movies by way of Joss Whedon on Tuesday night opened to 12.1 million total viewers while scoring a 4.7 rating in the coveted 18-49 demo, per finals — aka this fall’s highest-rated drama debut to date, if not the most watched. 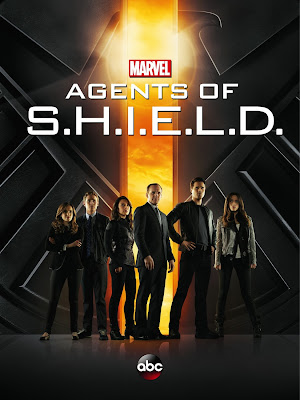 Extended look at the upcoming season of "Marvel's Agents of S.H.I.E.L.D."
Posted by anim8trix at 12:30 AM