Warner Bros. Animation has released the following clips, stills, and plot synopses from upcoming new DC Nation programming, set to premiere on Cartoon Network starting this weekend on September 14, 2013. All times listed Eastern/Pacific. The next new DC Nation short will be Aardman’s “DC’s Worlds Funnest,” premiering on the Saturday, September 14, 2013, block at 10:00 AM, but no clips or stills were provided. 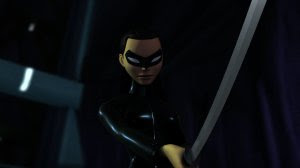 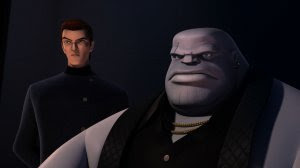 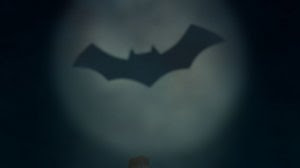 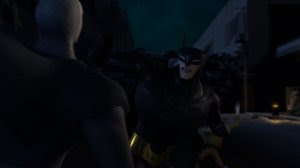 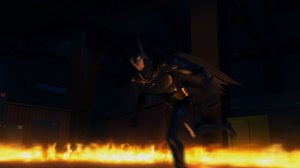