First Glimpse of Live-Action Beauty and the Beast

Disney's Beauty and the Beast
[Source: glamour.com] Ever since the trailer for Disney's live-action update of Beauty and the Beast debuted in May, we've been waiting for more clues about what the final film will look like. After all, the cast list alone is enough to make us excited: Emma Watson plays Belle opposite Dan Stevens (a.k.a. the perpetually mourned Matthew Crawley from Downton Abbey) as the Beast. Then there's Ewan McGregor as Lumière, Ian McKellen as Cogsworth, Emma Thompson as Mrs. Potts—well, we could go on, but let's leave it as it's shaping up to be brilliant. 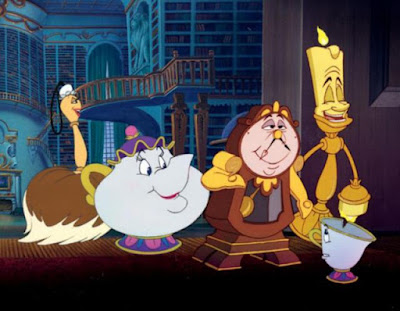 The reworked film, which spins the 1991 animated classic into a version with IRL actors (for human characters, anyway), is set to come out March 17—so we still have a long time to go. To tide us over, or maybe just to tease us, co-producer Jack Morrissey posted a few images Friday on what appears to be his Facebook page, marking one year to the day that principal photography for the film finished.

Of course, the film is still in production, so end-result details might change—especially the concept art. As Morrissey pointed out, "These designs are close but may not be final." However, the images are all included on a sneak peek of the live-action film that's going to be added on the 25th anniversary edition of the animated version—so in our mind, that means they're close enough for us to get excited about.

Check 'em out: The images feature realistic-looking concept art for Cogsworth and Lumière... 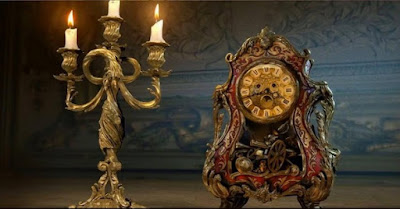 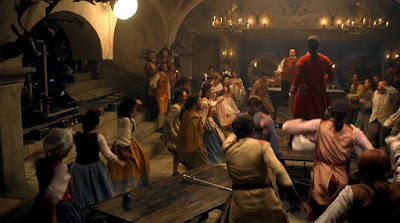 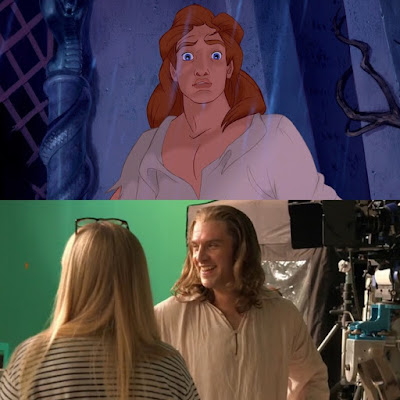 Email ThisBlogThis!Share to TwitterShare to FacebookShare to Pinterest
Labels: art, beauty and the beast, disney, live-action