"Power up! And find your way to the anime club!" 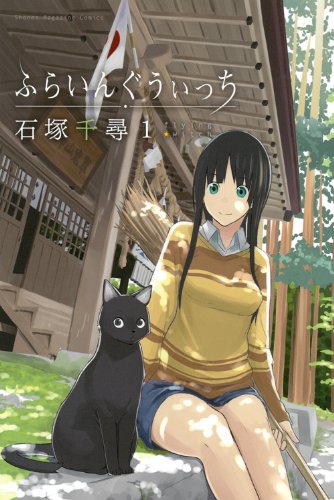 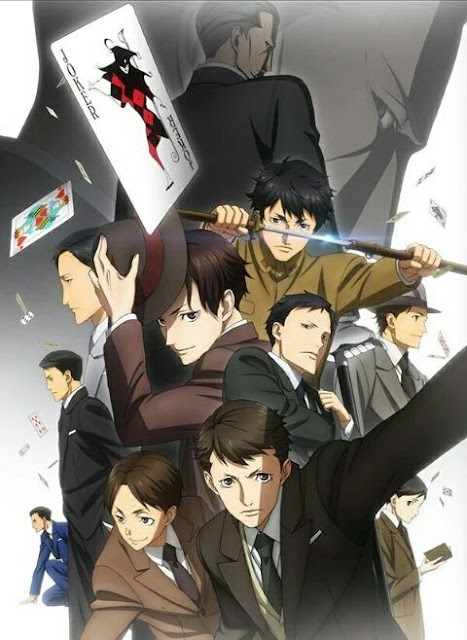 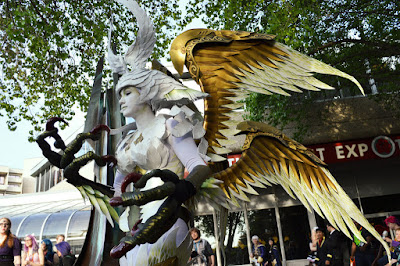 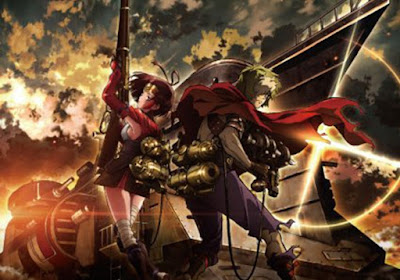 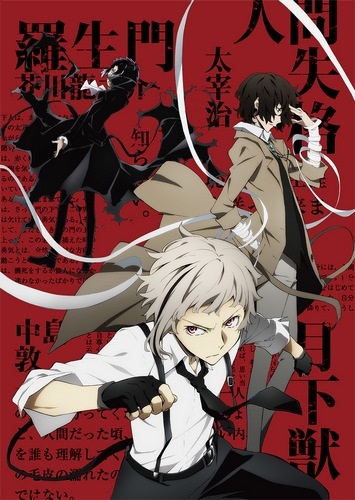 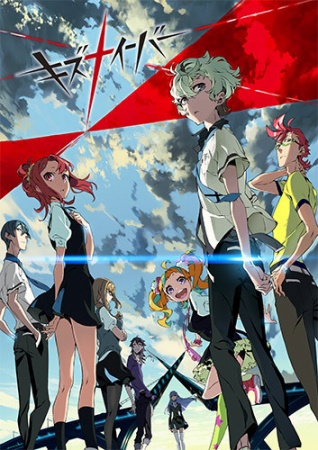