New Images of Rogue One: A Star Wars Story 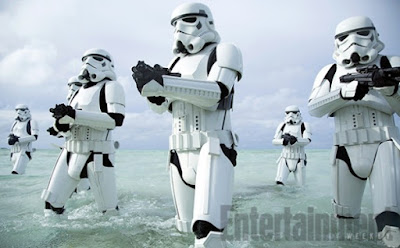 R O G U E   O N E
Earlier this week, we got character info on most of the cast of Rogue One: A Star Wars Story along with confirmation that Darth Vader would be returning to the Star Wars series. Today, EW has released several images from the film, which provide a closeup on the new characters. 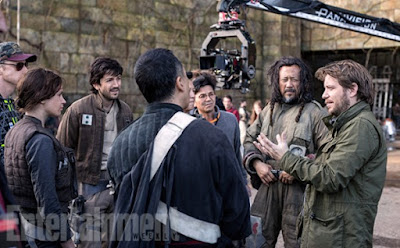 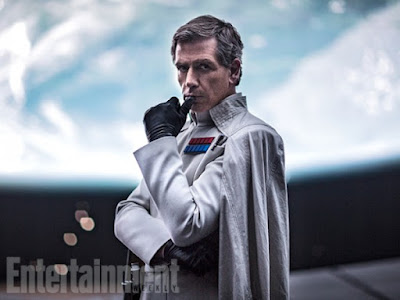 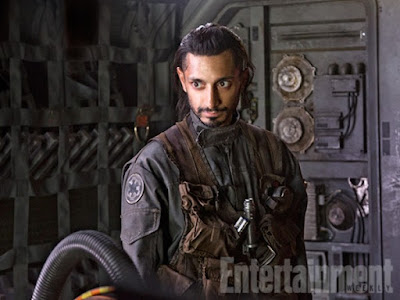 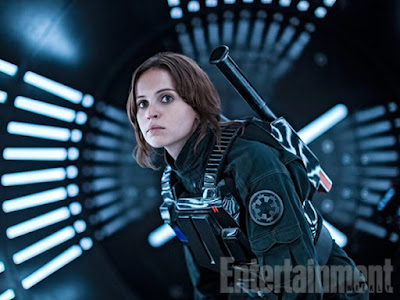 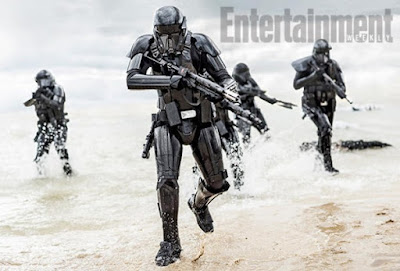 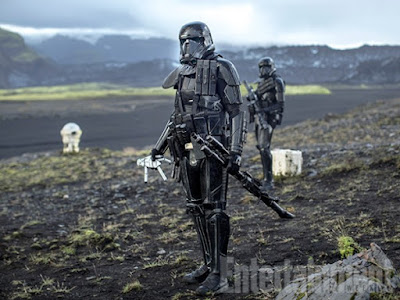 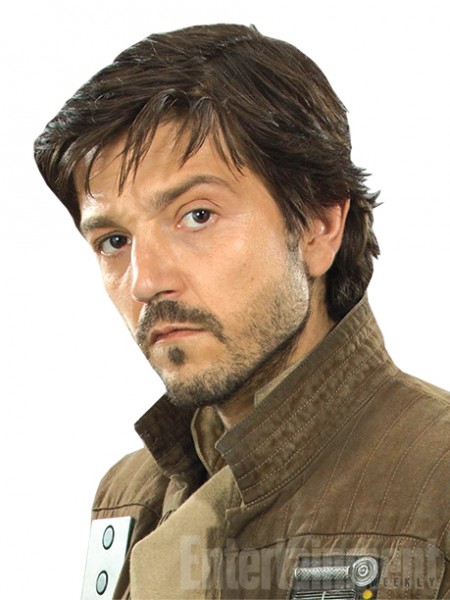 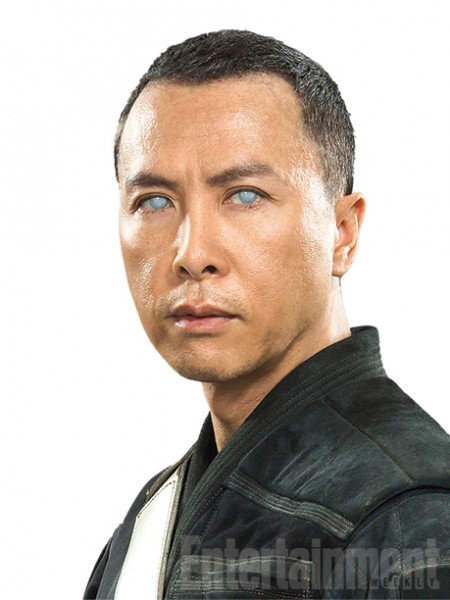 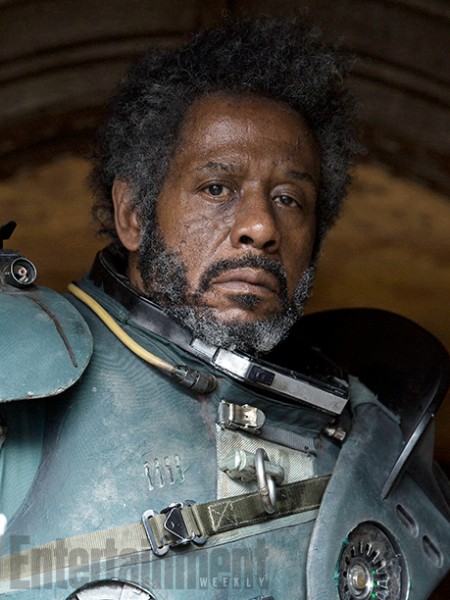 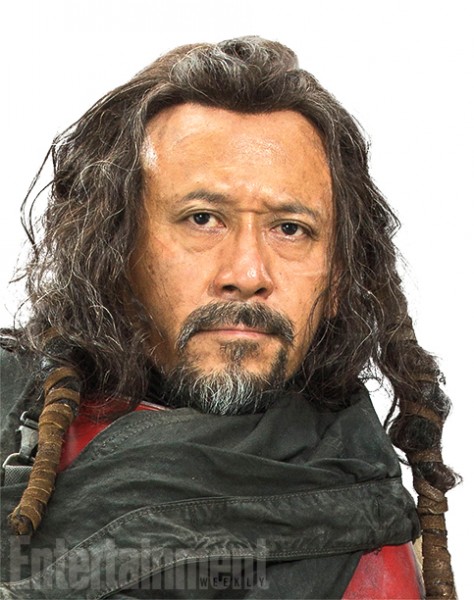