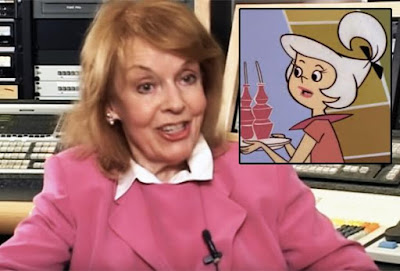 Waldo’s daughter tells ABC News that her mother was diagnosed with an inoperable brain tumor five years ago.