And the title for STAR WARS VIII is...

Here's how this new title looks in line with the other live-action Star Wars film releases:

The title seems to obviously in reference of Luke Skywalker, who Rey finds on Ach-To at the end of The Force Awakens. Rey exhibits force sensitives and abilities but the title suggests she is not yet a Jedi. So if she did have Jedi training as a young kid, she never passed the padawan stage, which should be obvious.
The full Star Wars: The Last Jedi teaser poster can be seen below. 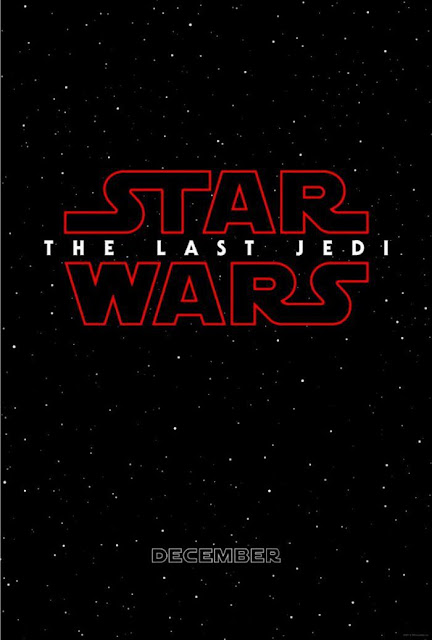