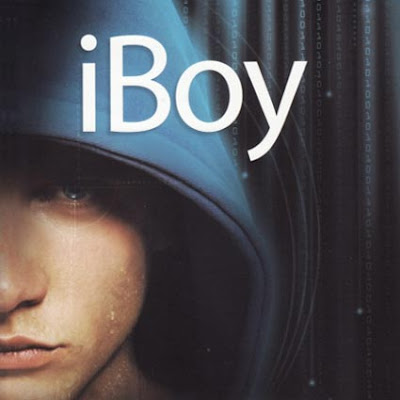 iBOY Tom is an average teenager whose world is turned on its head when a violent encounter with local thugs leaves fragments of his shattered smartphone embedded in his brain. He wakes from a coma to discover that returning to normal teenage life is impossible because he has developed a strange set of superpowers. With these new powers he sets out to seek revenge on the gang, who also assaulted his best friend Lucy.
Posted by anim8trix at 12:00 AM