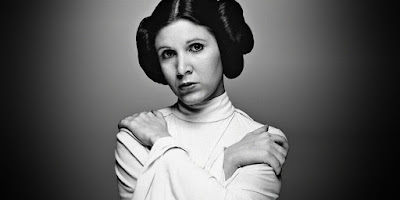 “It is with a very deep sadness that Billie Lourd confirms that her beloved mother Carrie Fisher passed away at 8:55 this morning. She was loved by the world and she will be missed profoundly,” says Lourd, 24. “Our entire family thanks you for your thoughts and prayers.”

Fisher was flying from London to Los Angeles on Friday, Dec. 23, when she went into cardiac arrest. Paramedics removed her from the flight and rushed her to a nearby hospital, where she was treated for a heart attack. She later died in the hospital.

The daughter of renowned entertainers Debbie Reynolds and Eddie Fisher, Fisher was brought up in the sometimes tumultuous world of film, theater and television.
Escaping Hollywood in 1973, the star enrolled in the Central School of Speech and Drama in London, where she spent over a year studying acting.

Just two years later, though, the bright lights of Hollywood drew her back, and Fisher made her film debut in the Warren Beatty-led Shampoo. 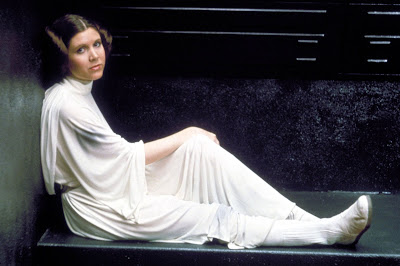 Her role in Star Wars would follow in 1977 – and she detailed the experience, including her on-set affair with costar Harrison Ford, in her  latest memoir, The Princess Diarist. She was only 19 when the first installment of the beloved sci-fi franchise was filmed.

In addition to the second and third Star Wars films – and last year’s The Force Awakens – Fisher starred in 1980’s The Blues Brothers, The Man with One Red Shoe, Woody Allen’s Hannah and Her Sisters in 1986 and, later, When Harry Met Sally. 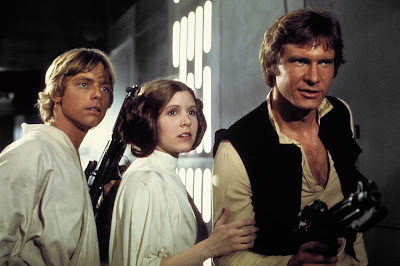 Fisher wed musician Paul Simon in 1983. It was an explosive marriage, according to Homeward Bound: The Life of Paul Simon author Peter Ames Carlin, and was cut short by swinging stages of depression, the actress’s drug use and an array of personal insecurities. The relationship continued, though, on-and-off for several years after the pair divorced in 1984.
Fisher was candid about her substance abuse issues over the decades, starting at only age 13 when she began smoking marijuana. She said she later dabbled in drugs like cocaine and LSD. Fisher explored her own issues with addiction in her 1987 bestselling, semi-autobiographical novel, Postcards from the Edge, which was later turned into a movie starring Meryl Streep. 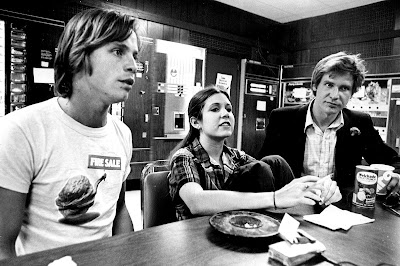 “I never could take alcohol. I always said I was allergic to alcohol, and that’s actually a definition to alcoholism — an allergy of the body and an obsession of the mind,” Fisher told the Herald-Tribune in 2013. “So I didn’t do other kinds of drugs until I was about 20. Then, by the time I was 21 it was LSD. I didn’t love cocaine, but I wanted to feel any way other than the way I did, so I’d do anything.”

In 1985, Fisher was diagnosed with bipolar disorder, and she subsequently became an outspoken advocate for mental health awareness.

Throughout much of the ’90s, Fisher focused on her writing career, publishing Surrender the Pink and Delusions of Grandma. In addition, Fisher helped craft the scripts for numerous Hollywood films, going uncredited, for films like The Wedding Singer, Hook and Sister Act.
Billie Lourd, Fisher’s only child, was born in July 1992. The Scream Queens star’s father, talent agent Bryan Lourd, dated Fisher for three years and is now married to Bruce Bozzi. 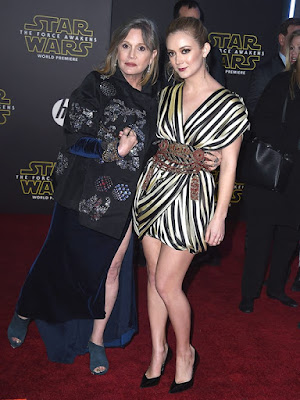 In 2005, Fisher was recognized with the Women of Vision Award by the Women in Film & Video – DC. Three years later, Fisher’s Wishful Drinking autobiography was turned into a one-woman stage show and eventually an HBO documentary.

In 2005, Fisher was recognized with the Women of Vision Award by the Women in Film & Video – DC. Three years later, Fisher’s Wishful Drinking autobiography was turned into a one-woman stage show and eventually an HBO documentary. 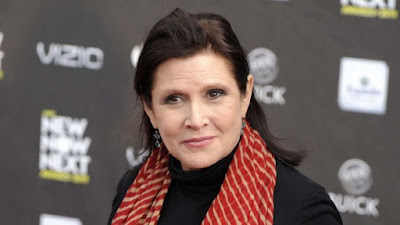 Just last month, Fisher also revealed her surprising on-set affair with Star Wars costar Harrison Ford in The Princess Diarist, telling PEOPLE of the three-month fling during the making of the 1977 movie, “It was so intense.” The memoir, which drew from Fisher’s old diaries and notebooks, brought up mixed feelings for the actress.

“I had forgotten that I’d written them, and I’ve never written diaries sort of like that,” she said. “I write when I’m upset … it was about two or three months of upset.”

Fisher added, “It was sad because I was so insecure, and it’s very raw and obviously I didn’t expect anyone — including myself, I suppose later on — to read it.” 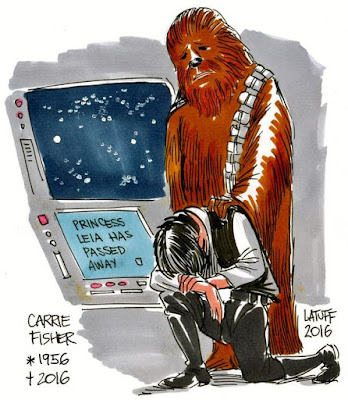 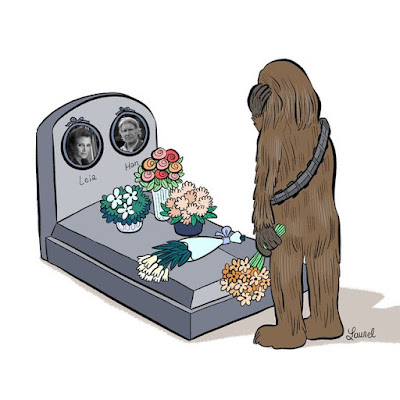 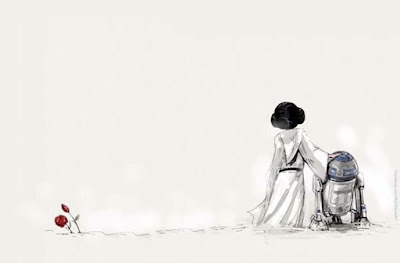 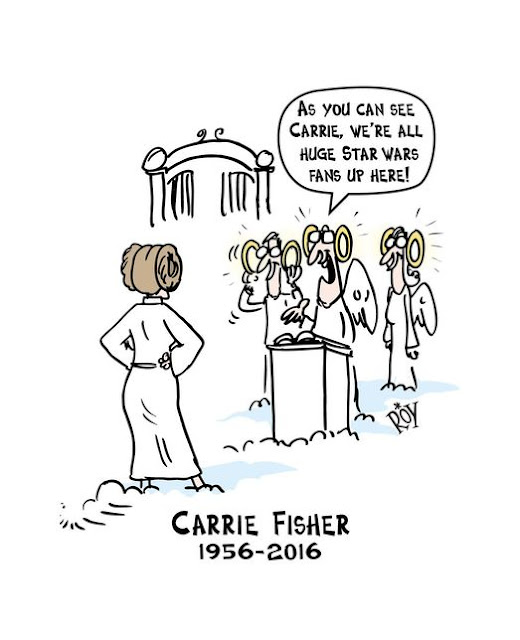 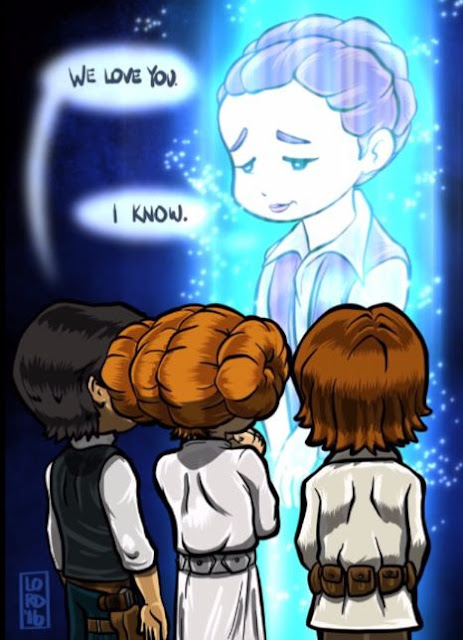 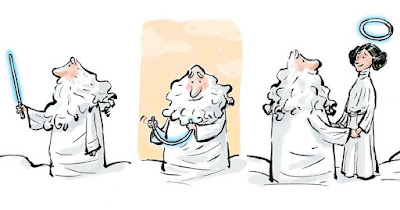 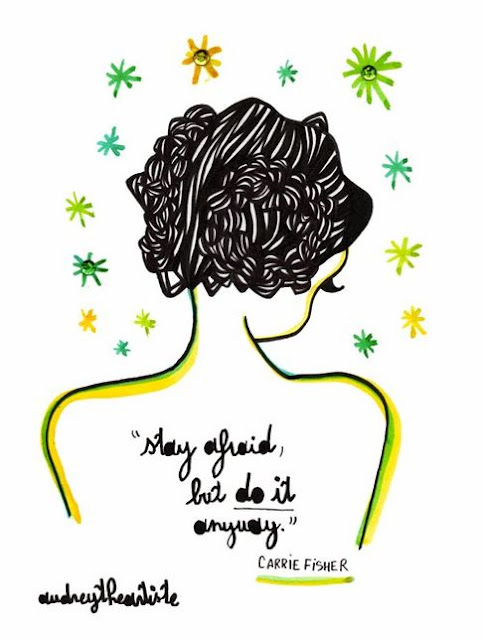 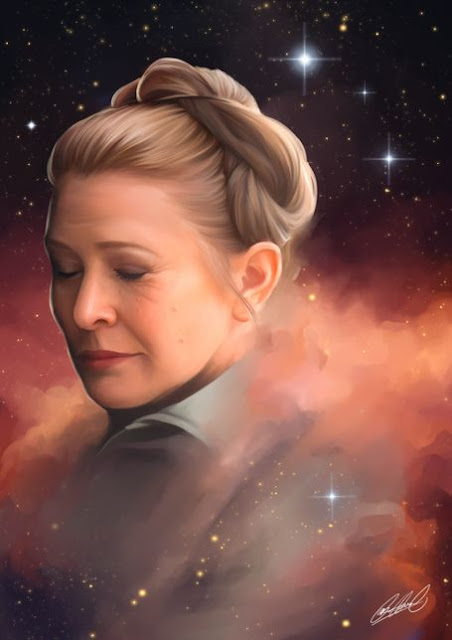 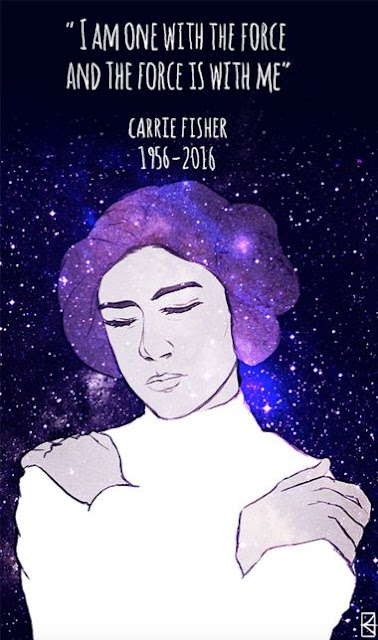 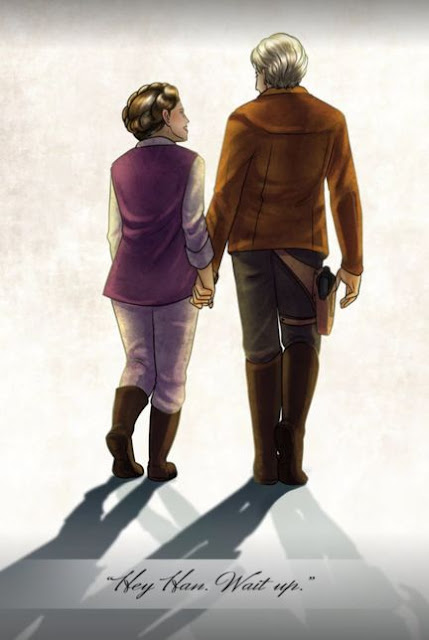 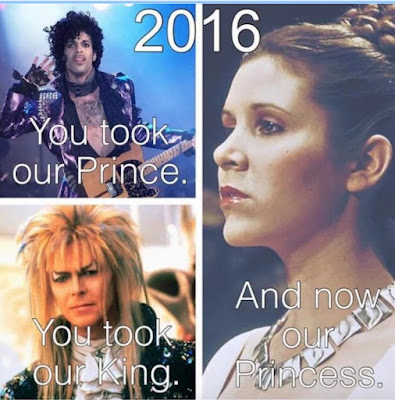 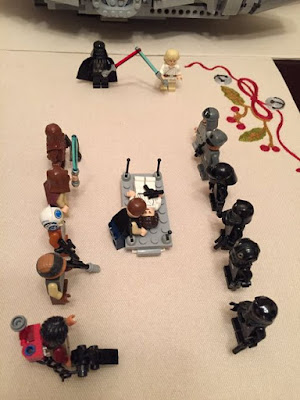 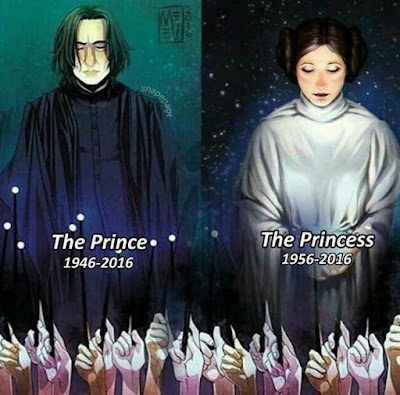 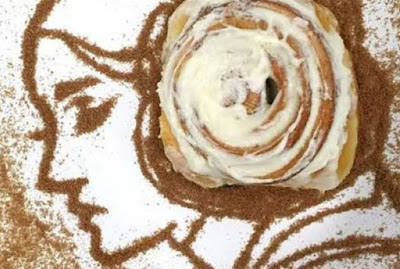 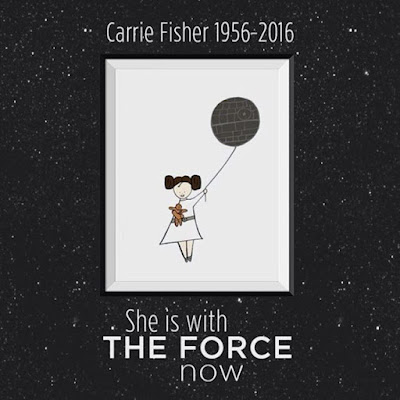